In many places, the Carnival is one of the most anticipated festivities of the year. Carnival is celebrated in each place with its own traditions but with something in common: original costumes, carnival masks and all kinds of entertainment activities. 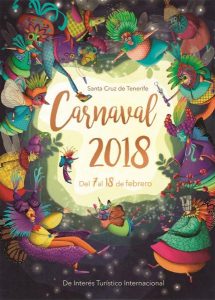 Maybe you did not know that one of those places is Tenerife. With the arrival of the Carnival, the streets are filled with music, color, and rhythm. Without a doubt, the Island becomes a unique experience.

With a great atmosphere and an enviable temperature Carnival of Tenerife is from January 12 to February 18. It has become, for many decades now, an essential date to experience the Carnival party. Each year, Tenerife Carnival has a different theme. This year, the theme is Fantasy.

If you don’t want to miss the highlight of this great event, you should check the gala to choose the Carnival Queen. It is a moment considered of great importance among Tenerife people. These are some of the queens of recent years: 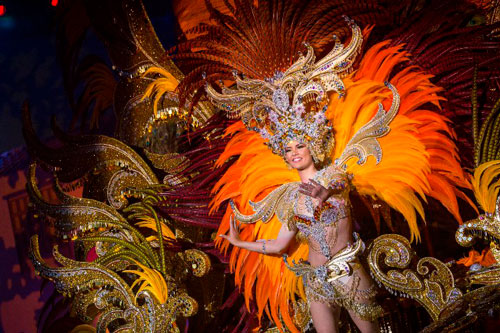 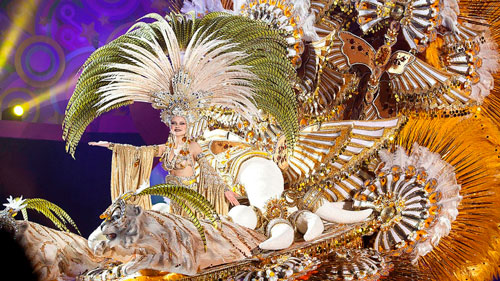 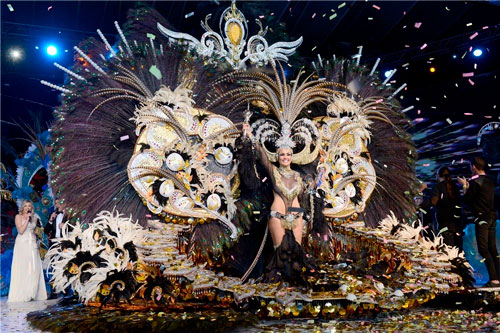 Another contest that arouses the interest of many people is the contest of songs known as ‘Murgas’ and the dance contest known as ‘Rhythm and Harmony Contest’. In these contests, the costumes are also breathtaking.

Tenerife Carnival undoubtedly stands out for its different contests, parades and its celebration in the street during day and night. Not only local people enjoy Carnival, tourists are also welcome to enjoy it. Selection of the best hiking trails in Tenerife